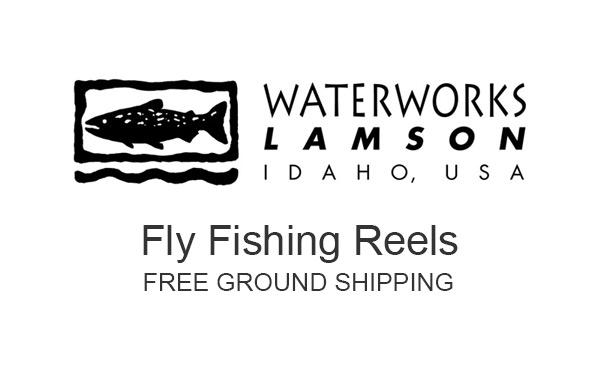 The Waterworks-Lamson is not a typical fly fishing company. They are C1 Design Group, and their core expertise is in product design. They innovate, invent, design and engineer. Their roots trace back to the bicycle industry, where they designed one of the very first (and very best) clipless pedal systems.

They began to develop product ideas and explore the fly fishing market in 1995. After a long weekend with dead fish in the bathtub, designer Mark Farris emerged with a tool capable of reducing fish mortality by eliminating netting and handling. They called this the Ketchum Release, a play on the name of their home town of Ketchum, Idaho. It was an immediate success.

Following the Ketchum Release and several other accessory ideas, they quickly turned their attention to fly reels. They could see that fly reels were poorly designed. Reels were too complicated; they were using too many parts; drag systems and other running parts were exposed to the elements; reels were too heavy. They began with a blank sheet of paper, and undertook a total re-think of the fly reel.

Late in 1998, Waterworks acquired Lamson from Sage Manufacturing. Lamson reels had established a well-deserved reputation in the 1980’s and 90’s for being the first fully machined quality reel at an affordable price. The “LP” design became the standard of it’s time and sold for a very reasonable price of $200.

When Waterworks Lamson set out to design their own reels, they started by evaluating not just the reel, but the rod/reel system. As they discussed, observed and evaluated rod design at the world’s leading rod manufacturers, they quickly came to the conclusion that reels were too heavy.

Another objective was to simplify the design of a reel. With any mechanical device, simplicity is a virtue. They saw reels with 80+ parts. It is easy to make something with too many parts; it’s hard to make something work with fewer parts. Simplicity means that there is less that can go wrong, can result in the virtue of less physical weight, and moreover, often becomes the catalyst for an elegant design solution.

A third objective was to optimize large arbor benefit. The world is full of reels that call themselves “large arbor” but whose bark in this regard is louder than their bite. Call these reels mid-arbor. They believe in the virtues of large arbor: faster retrieve rate, constant drag tension and elimination of coil memory. So we set out to maximize the benefits.

Waterworks Lamson embarked on a mission to design the world’s best drag system. This meant zero start-up inertia. It meant silk-smooth through the entire torque range. It meant top-end torque sufficient to stop what you catch. It meant that the drag would perform exactly the same under all conditions that one met in real life: water, sand, dirt. It meant that you shouldn’t have to think about your drag, ever. No cleaning or lubrication required. This is only part of the Waterworks Lamson story.

Order from us and Ground Shipping is Free in the Continental United States. You can purchase online or call our store in Townsend, Tennessee at 865-448-9459 to order. We are family owned and have been since 1994. 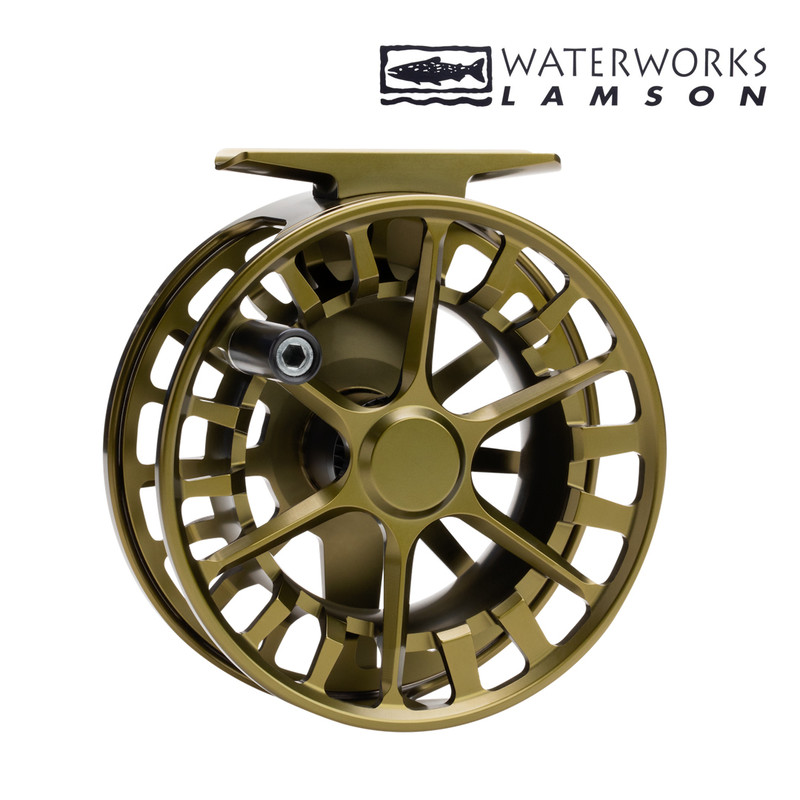 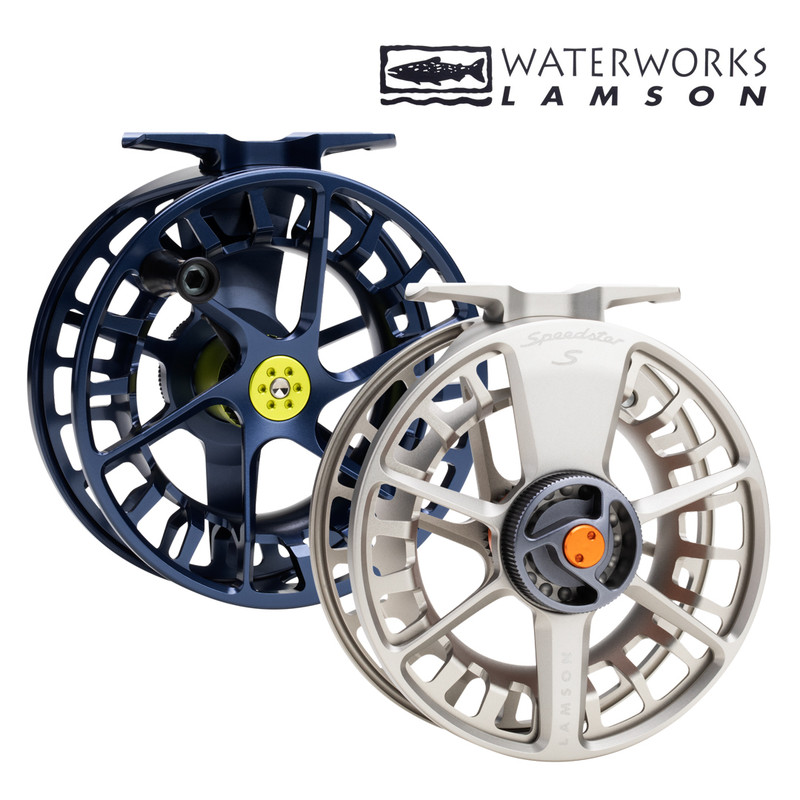 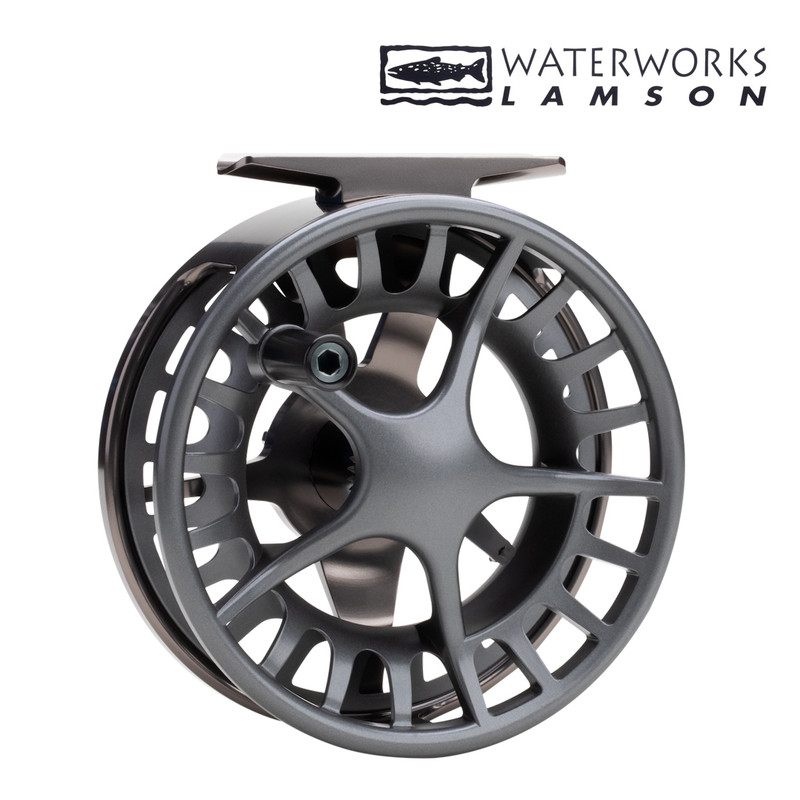 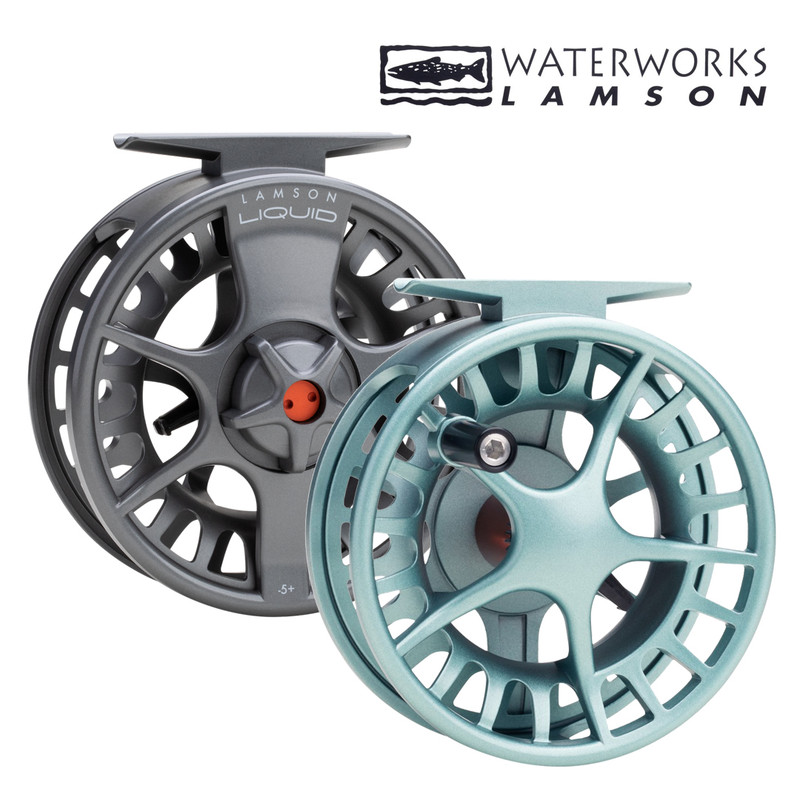