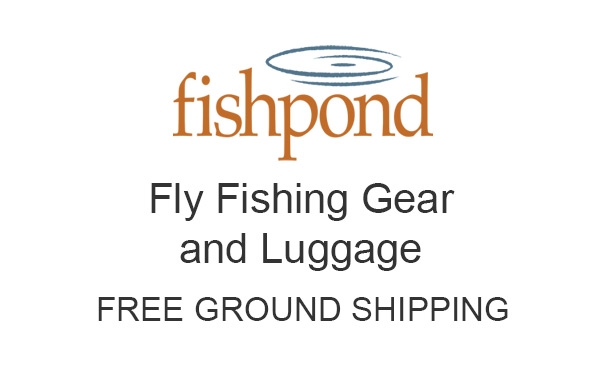 Around 2014, some very innovative fly fishing guides decided to make the best fly box possible. They were not pleased with the fly boxes they had used, mostly made from traditional foam inserts that were not durable. They sought to improve the latch systems that were not secure. Their persistence evolved and the Tacky Fly Box was invented.

Tacky boxes use silicone to hold flies, proving to be more durable than foam and holding the flies tighter. The shell of the box was made from polycarbonate, like many sunglasses the guides used. The box was durable. The shell components fitted tightly to each other. Instead of using a latch, small but strong magnets were used to keep the lid snapped shut. One model is a breathable fly box, to help protect your valuable flies should water enter the box. This box is named the Flydrophobic. It is waterproof, but breathable, like modern fishing waders.

Fishpond acquired the company in 2019 and retained the founders to develop and make more models of the Tacky Fly Box, while also using recycled materials where they could be used. Something similar was done few years ago when Fishpond acquired Nomad Landing Nets. The result has been a phenomenal success. We will be seeing more improvements and more models of the Tacky Fly Box in the future. 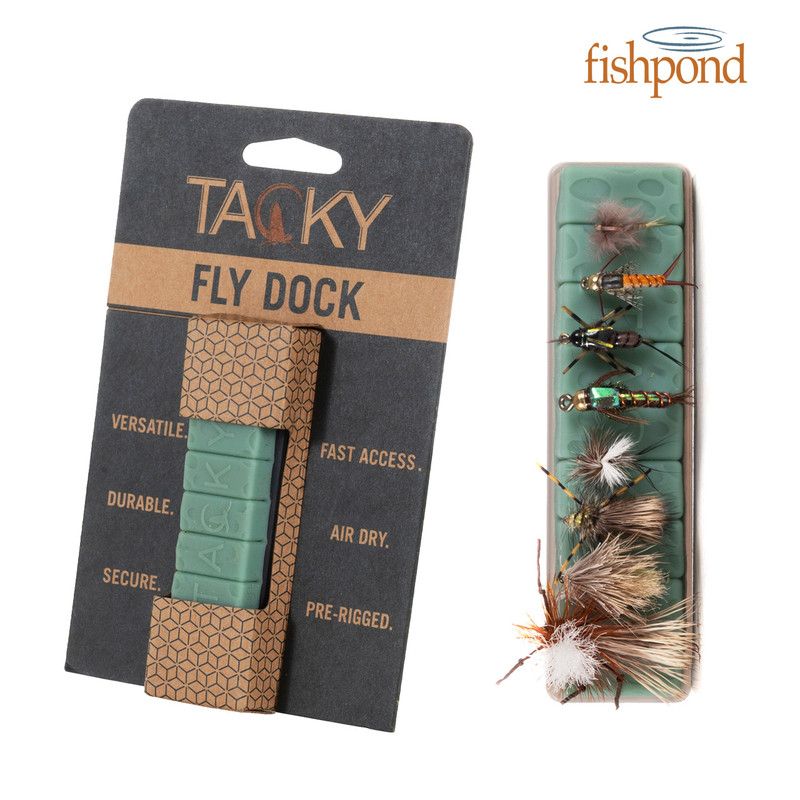 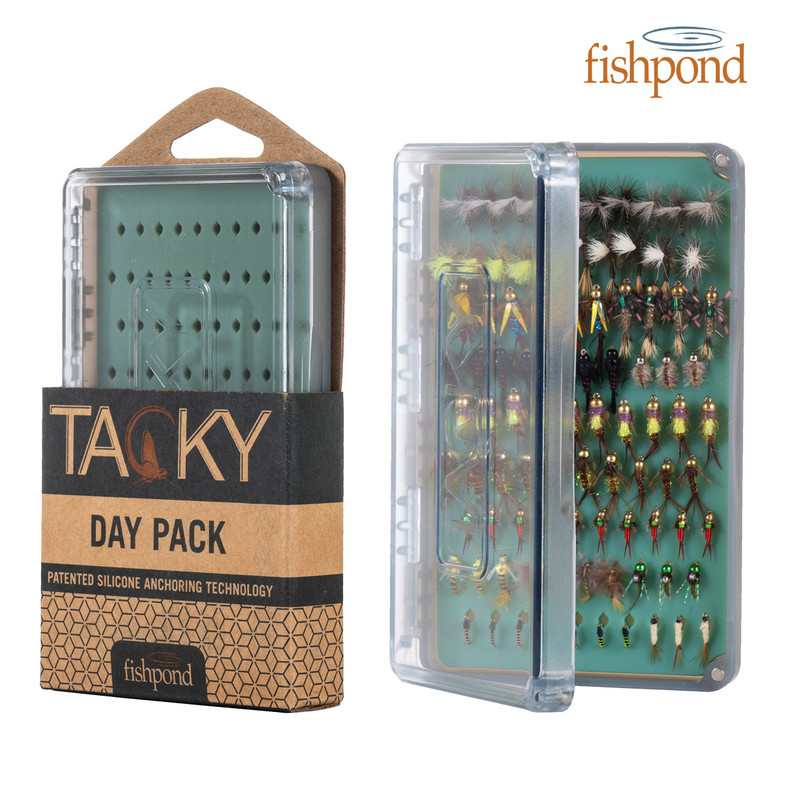 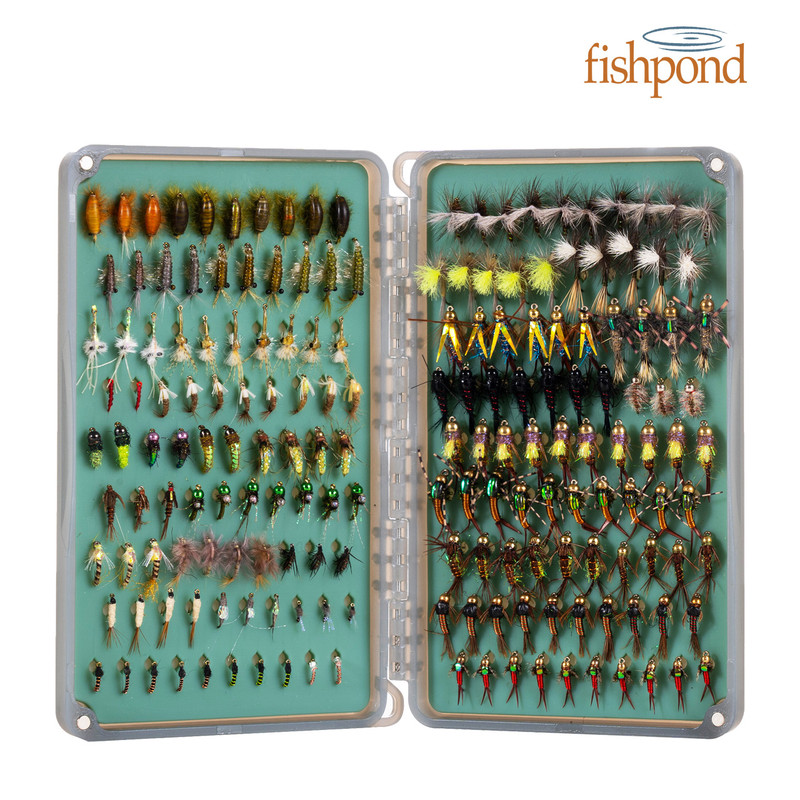 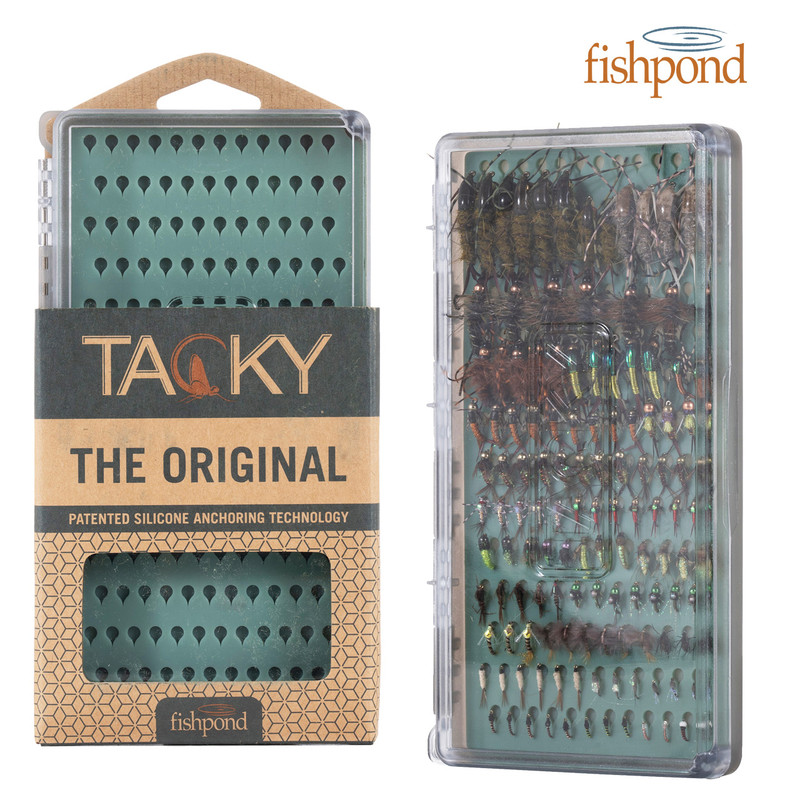 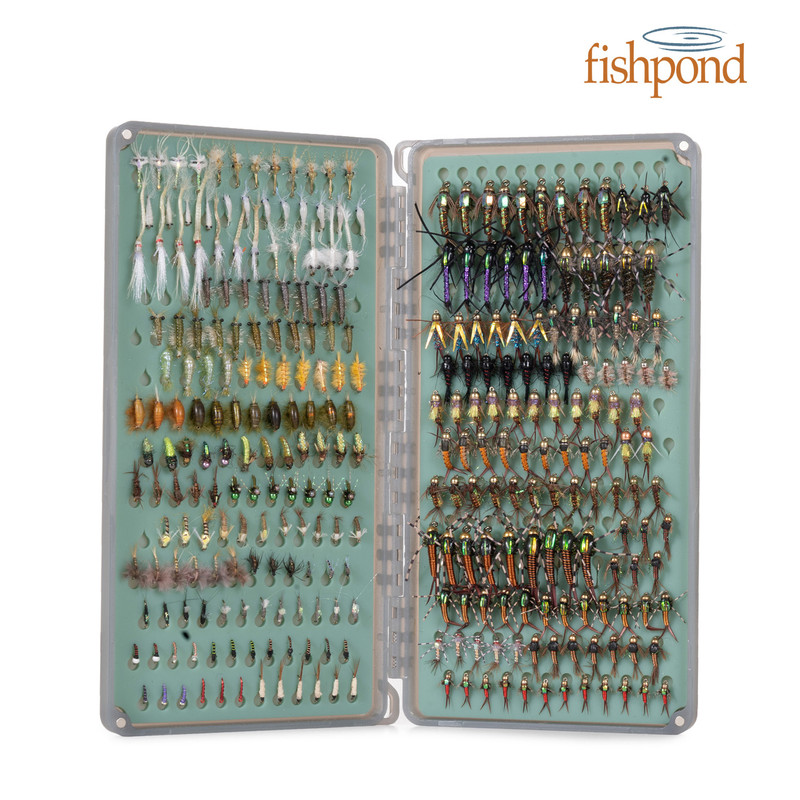